Family lawyer files lawsuit citing funeral home is responsible WEST PALM BEACH, FL. (July 16, 2019) – A local family is speaking out today after they say a funeral home employee took a picture of their deceased daughter and posted it on social media.

Attorney Nicole Hunt Jackson of The Jackson Firm, filed the lawsuit on behalf of the family.  The lawsuit claims the family hired Stevens Brothers Funeral Home on January 22, 2019, to take care of funeral arrangements for their daughter, Jakiel Allyson Jones.  The lawsuit states a funeral home staffer took a photo of Jakiel’s disfigured body and released it to non-family members which ended up on social media.

“This case is about accountability, the funeral home was negligent, and they did not protect this family’s right to privacy during a very difficult time in their lives,” said Nicole Hunt Jackson.

“It was hard enough to come to terms with my baby’s death, then I get a call telling me a picture of her dead body was posted on social media.  Only the funeral home had access to my daughter’s body, said Jakiel’s mother, Deanna Washington.

“We hired this funeral home to help us, in our hour of need, instead they took our pain and made it even worse,” said Jessie Jones, Jakiel’s father.

For press inquiries, please contact Sandy Collier from Hey Sandy PR by email or phone at 561-386-5262. 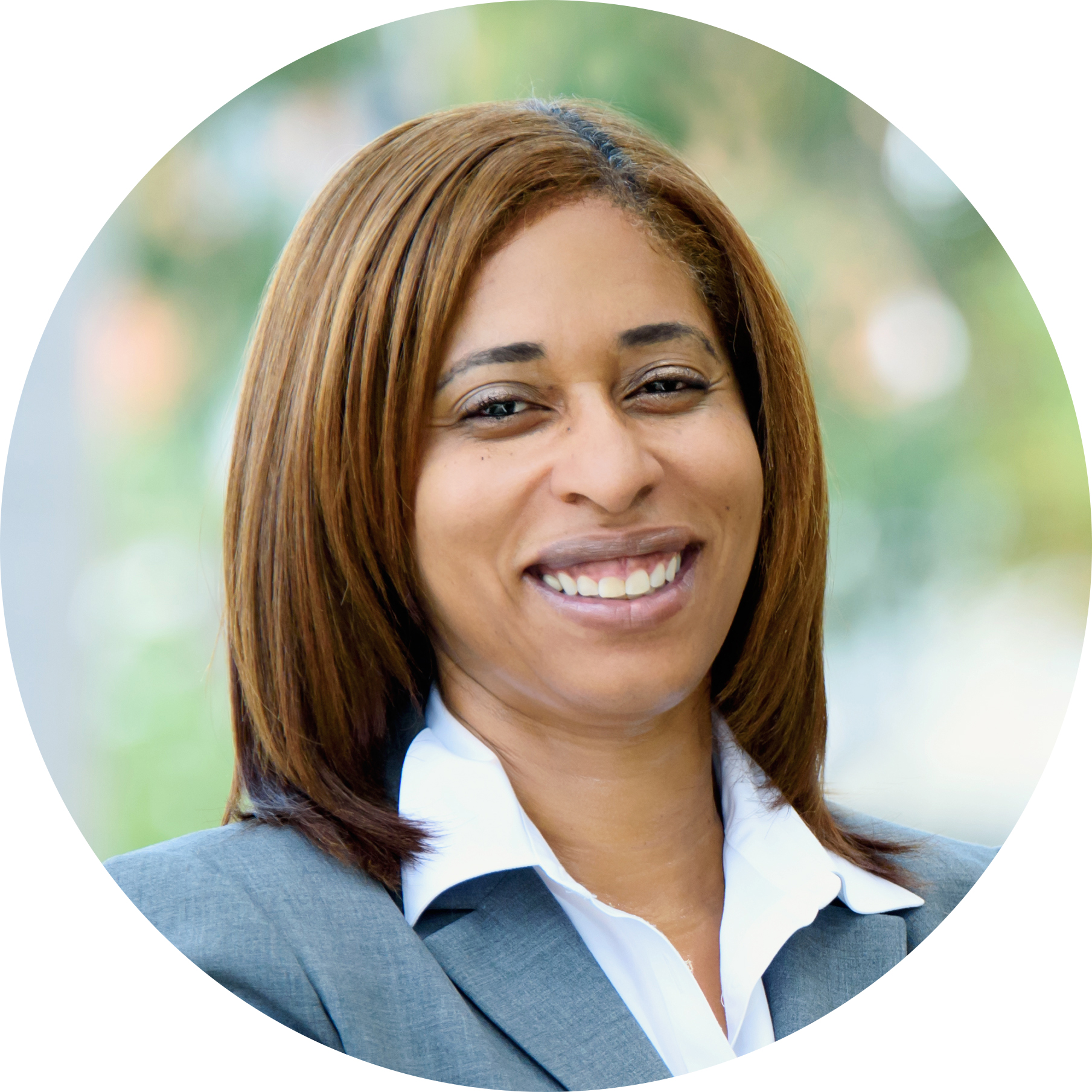 With more than 25 years of experience practicing law, Nicole’s career is multi-faceted: she began her career advocating for the rights of abused, abandoned, and neglected children and spent many years focused on family law matters, performing numerous adoptions. Over the past 5 years, Nicole expanded her practice to represent accident victims and their families specializing in the areas of personal injury, motor vehicle accidents, premises liability, and products liability. Nicole also handles traffic defense matters.